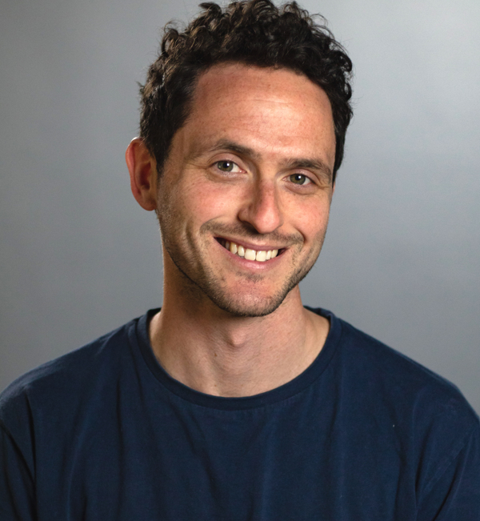 Noah Smith works as a journalist and TV producer.

His writing, photos, and videos appear in the Washington Post, NBC News, and Direct Relief News.

He has been a guest on MSNBC to discuss the 2020 presidential election and how the pandemic has impacted esports/ video games, BBC Radio & CGTN (CCTV) to discuss Middle East policy, as well as CTV (Canada), WGN, ESPN Radio, BBC Radio 5, KOMO (ABC) Radio & Checkpoint XP, a nationally-syndicated radio program, to discuss esports and video games.

From 2012-2013, Noah worked in Israel as a foreign correspondent for multiple Digital First Media newspapers in the U.S. He is a member of the International Federation of Journalists as well as SAG-AFTRA. Noah completed the RISC (Reporters Instructed In Saving Colleagues) course in 2015.

He is currently in deveopment on 2 docuseries related to law enforcement and video game streamers.